Has anyone noticed that most shopping cart returns at Walmart are so far away from handicapped parking that the handicapped person is not necessarily able to return it there, considering all the walking they had to do all over the store? And then have to walk from the return back to the car with nothing to hold on to? Have you realized there is an unspoken agreement between handicapped persons to make a row of carts in the large striped lines area next to handicapped parking? It's a large enough spot to put a small cart return there if the store managers wanted. This happens at many more places than Walmart; also noticed it at Lowes, Home Depot, Save-a-Lot and lots of other places.

Of course I do not go shopping in stores anymore. Thank God for curbside pickup, because I can't walk through those stores anymore. Cancer is taking that ability away.
But when you feel like complaining about people who don't return carts, please make exceptions for those who can't do it. Instead, go in and ask to speak to the store manager about putting a small cart return in the large yellow striped area right in front of the handicapped parking.
Be a problem-solver, not a complainer. 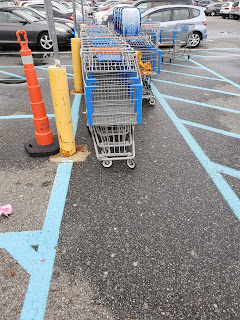 Who Dropped the Ball?

When I heard those things from scientists last spring I thought they were joking. But they went on and didn't believe children could get it or pass it on. Yet they do. There are school systems in nearby counties that do not limit the number of students, do not mask in any way, and just keep going. Some board members were overheard to say that school must not be cancelled because that would ruin basketball playoffs. Some parents had tested positive and didn't tell the school officials, because their children were on sports teams, and the parents didn't want them to miss the games.
So now they've decided that vaccinating 10% of the school population (teachers, staff), will make things safe. Are teachers standing in the bathrooms making sure each child washes up well? Are children snotting all over the inside of their mask or pulling it down and running their arms across their noses? And what about the no-mask schools?
I was under the impression that it takes 70% vaccination to become safe for the population, not 10%.
Why didn't they they think about the children when vaccines were developed? They should have been right up there at the top. And "yes" children are in clinical trials of other drugs all the time. They should have known that football and basketball season were coming up, and it would become necessary to open schools.
I haven't seen my nieces in a year. I've seen my nephews through the front door and waved at them out in the front yard. Why? Because they and I have been left behind. Which means that millions more of "they's and I's" have been left behind. Frankly I worry as much about the children as I do the adults.
Who dropped the ball? 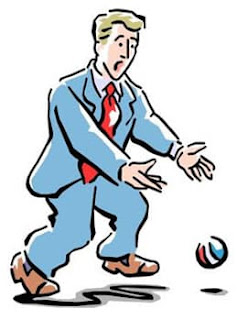 Feelings I have to let out

Immunocompromised cancer patients have been moved down the list again for the vaccination. The earliest is now April. Last time I was at chemotherapy I came within 5 feet of over 100 people, mostly other patients, but also personnel. I stopped counting at 100. So many of them were so much more frail than me. Truly I'm sad for us all. I'm isolated all alone and only go to doctor appointments, but some of those people HAVE to be around others in between appointments.

I can't wait. Sorry, scratch that. I look forward to being able to get food to-go at a drive thru or get curb-side delivery. I look forward to being able to fill my car with gas all by myself again. It's lobsterfest at Red Lobster this month. I'd love to sit in their parking lot and have my once-a-year lobster meal there.
I'm not being paranoid about those things. But with my compromised immune system, I can't do any of those things until I'm fully vaccinated.
Visitors have to stand on my porch and talk to me through the door. I hate to complain. And I'm well known for not complaining and being ultra positive over the past 7 years of stage 4 cancer and chemo. But it's starting to get even to me now. It's like a race of will I get the shot before I die. I guess in a few months it won't matter anyway, and I'll just go do whatever I want at the very end, if I can time it to happen before becoming bed-ridden.
But, dang, I could eat a sack of crystals right now. And my people know how strange it is for me to say that. 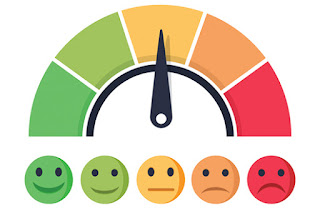