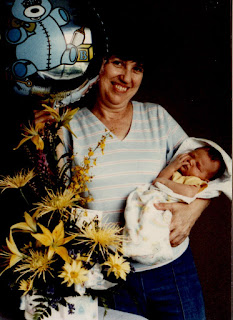 My cousin reminded me today that 25 years ago her mom, my aunt Icalee Dowell, passed away from cancer.

Around 1989 my aunt and uncle came to stay with my dad after he had been burned and subsequently skin grafted and needed to be taken care of after coming home.

I was in graduate school at the time. My aunt was a fan of cast iron cooking, and I didn't have any. So she bought me my first cast iron skillet and broke it in using it cooking for my dad. And since then I have become a lover of using cast iron. She seemed to give me the skillet as a token of deep love and a bond between us. I suppose I have done the same over the years. Along the way I have collected cast iron cookware of all types including skillets, pots, baking pans and cornbread pans. Some of them I picked up at yard sales and restored, and others I have just inherited from grandmothers and great-grandmothers. 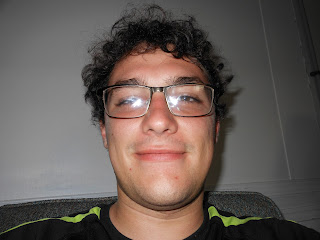 Joey Hitchcock, my nephew, got one of my skillets two years ago when he moved into an apartment and began cooking on his own. It had belonged to my grandma Cantrell and possibly to my great-grandma Malone. I don't know if he uses it or not. But I think he does.

Mason Simpson got one of my iron skillets a year ago when he moved in to his house. He began cooking, asking questions about cooking, and was eager to learn to cook. He has told me that he uses his skillet daily. And I know he has become a good cook because I have tasted some of his food, and it was delicious. I believe his skillet to also be inherited from my grandma Cantrell or my great-grandma Malone. 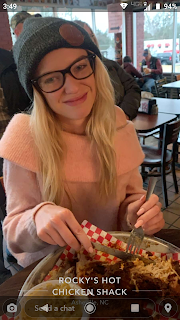 I gave one of my skillets to Mason's girlfriend, Cara Marchesani, this past winter. I don't know how much she cooks, but I know that Mason has probably used it quite a bit when he visits her. 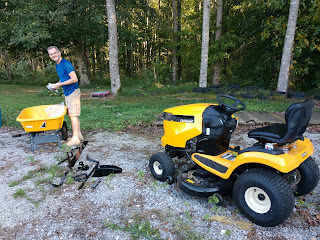 Jeff Ness also got one of my skillets passed down from my grandma or great-grandma this past winter. He was without pots and pans and loves to cook in iron, so I wanted him to have one that was nice and broke in. He has told me he's crazy about using it.

Thanks to my dear Aunt Icalee and the trend she started by getting me my first iron skillet, which I still use to this day.