My house was egged last night. So was my sister's. I have found 9 eggs at my house. I found another 3 at my sister's house along with an egg carton.

From the way the eggs hit I can tell that they were standing between my beech tree and pine tree in the front yard. There were at least 2 of them. As I live in a trailer, I heard the eggs hit at a faster rate than one person could throw. One was significantly older than the other, with stronger arm. His went further, hit higher and with more force.

I can't tell much about my sister's house, as it appears one of her dogs spread some of the shells around the yard. But one hit her rhododendron, and two hit by her front door. There may have been more eggs than that at her house, but it's hard to tell. Of course, I have found a dozen distinct eggs. I also found the egg carton, which was dropped somewhere in my sister's yard. Her dog's teeth marks are in it, so where I found it is not where they dropped it. It was lying in the driveway of her next door neighbor (a police officer who did NOT throw eggs).

It seems my house might have been hit first and the rest of the dozen thrown to my sisters as they ran home. The culprits live down the street - no cars were involved. I must have scared them off. When I heard the eggs hitting the house I went through turning on lights, grabbed my baseball bat & flashlight and bounced out the front door. They were gone by the time I made it to the edge of the yard to look down the street.

I have a neighbor who walks at night and saw him. He said he didn't see anybody. That was a good 15 minutes after the incident. This morning I noticed a tree down the street partially rolled. I had heard a gunshot about an hour after the whole thing. So I think they must have been heard by that person, who shot his gun to scare them off.

Whoever did it could not be very bright. Today they have nothing to show for their evening and no eggs for breakfast. If they had any brains they would have simply knocked on my door and loaded up on candy. I was in a giving mood for trick or treaters and handing out entire sacks-full to anybody who would take them. 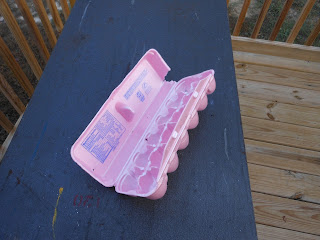 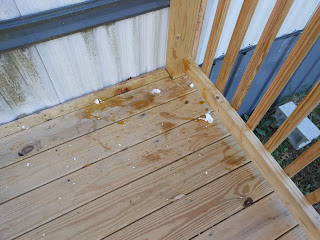 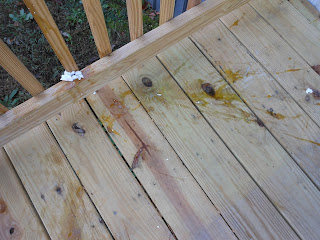 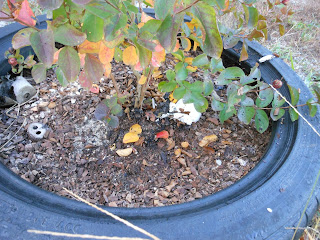 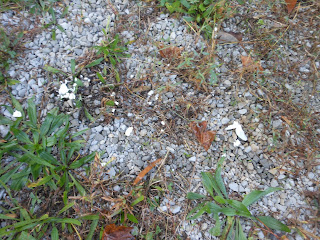 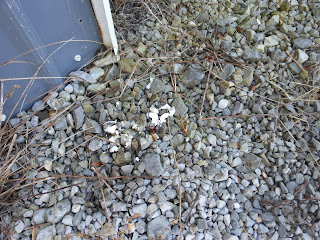 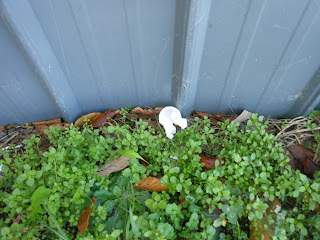 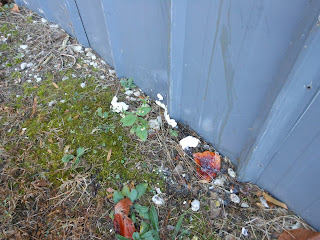 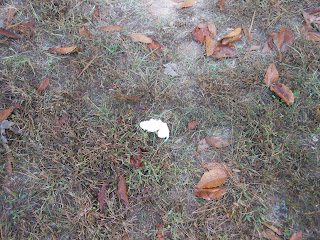 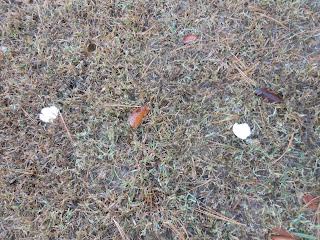 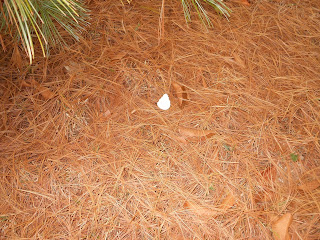 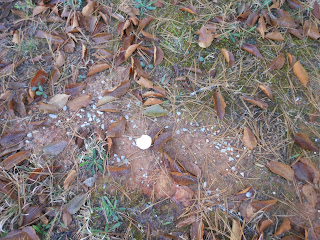 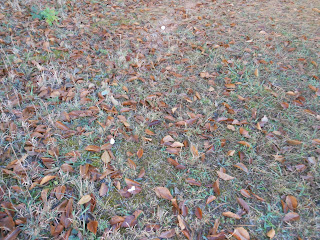 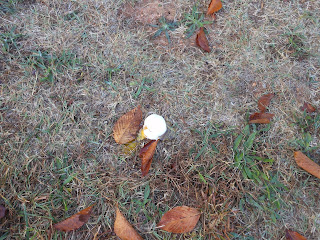 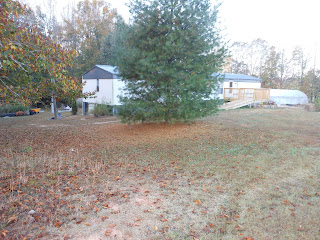 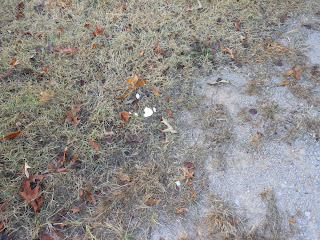 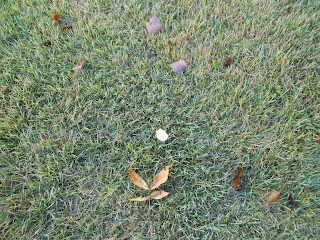 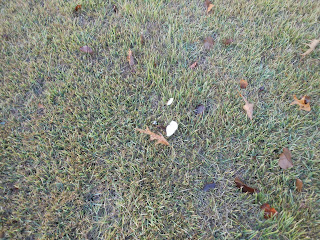 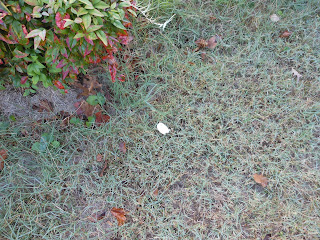 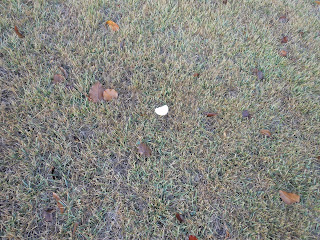 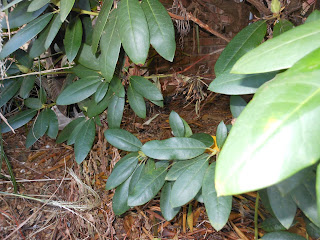 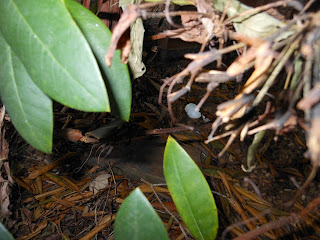 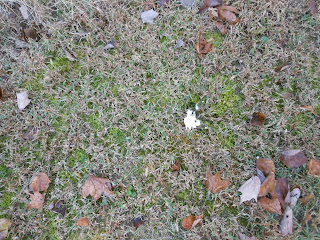 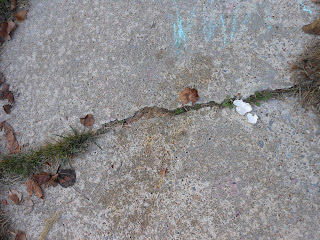 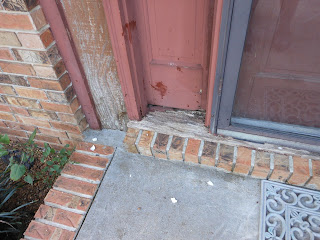 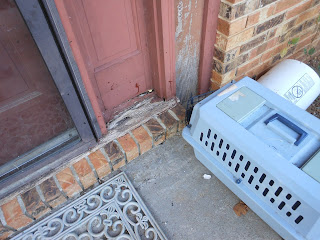 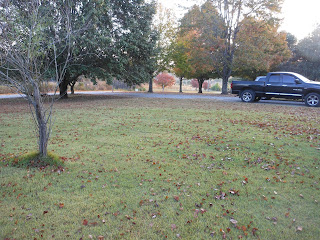